Before and After Photos

Dent Ding Hail Pro is a mobile paintfree dent repair company operating in Franklin, Tennessee. For dent repair near me or dent removal near me give us a call and set up an appointment. We service each customer with individual appointments. Please visit our Cities Serviced Tab for other service area details. Dent Ding Hail Pro’s major focus has been repairing hail damaged vehicles at locations where extreme high quality is required. We have over 18 years of experience in the Paintfree Dent Repair Industry, which is also called Paintless Dent Removal, and have repaired thousands of dented and hail damaged automobiles. 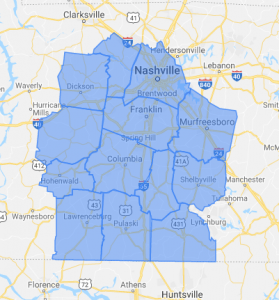